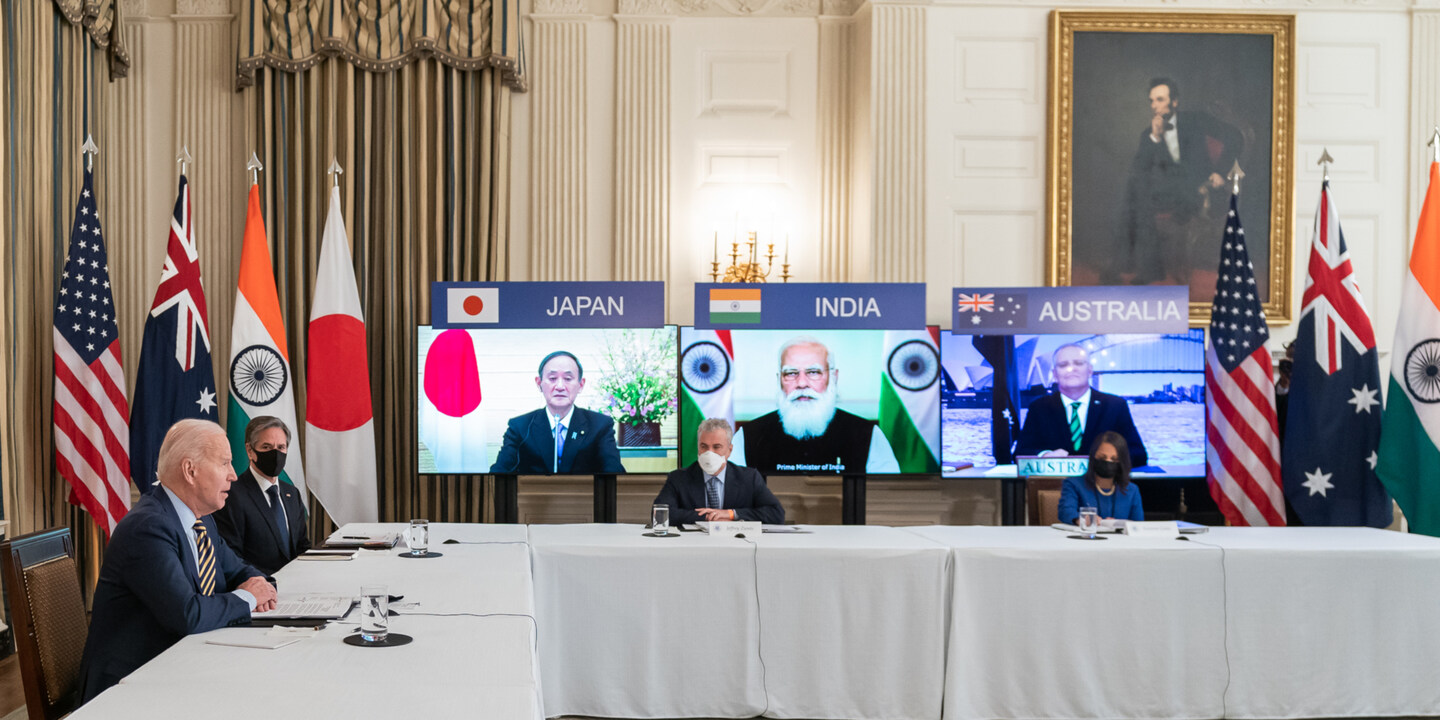 The Return of Democratic Alliances with Professor Benjamin Reilly

A commitment to democratic values is becoming a new organising principle in international affairs. Major military (eg NATO), economic (eg OECD) and security (eg the Quad) groupings are increasingly promoted as alliances of liberal democracies, over and above their original core purpose. The Biden administration is planning a “Summit of Democracy” as it seeks to rebuild faith in the US-led order and its global alliances, while the UK has proposed expanding the G7 into a “D (democratic) 10”. The Australian government is a vocal supporter of this trend, arguing that the world is “increasingly polarised between autocracies and liberal democracies” and advocating “a world order that favours freedom”. This AIIA presentation will examine this new framing of the international order, and its consequences for Australia’s relationships in the Indo-Pacific region. Does this new rhetoric suggest a shift in Australia’s traditionally “realist internationalist” foreign policy towards a more “liberal internationalist” model, where we will actively seek to promote democracy and the values of liberalism globally?

Professor Benjamin Reilly is a Professor of Political Science and International Relations at the University of Western Australia. formerly Dean of the Sir Walter Murdoch School at Murdoch University, and head of the Policy and Governance Program and Director of the Centre for Democratic Institutions at the Australian National University (ANU). He has also worked with the Australian government, the United Nations and other international organisations, and held visiting appointments at Harvard, Oxford, and Johns Hopkins universities. He has authored or edited seven books and over 100 scholarly papers, and received financial support from the Carnegie Corporation of New York, the United States Institute of Peace, the East-West Centre, the National Endowment for Democracy and the Australian Research Council. He holds a PhD in Political Science from the ANU.